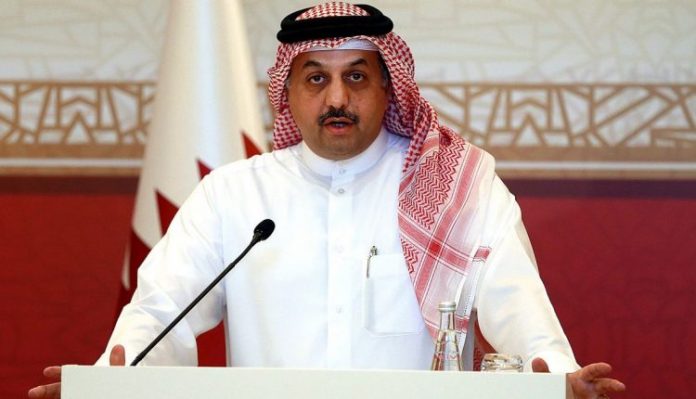 Qatar has announced that she will fund the construction of Somalia National Army military bases to commence in 2018.

The deal was sealed by a delegation of high ranking government officials led by the Army Chief Gen. Abdiweli Jama Hussein Gorod in Doha, Qatar’s capital. Also present were the Commander of the Somali Navy Forces and chairman of the parliamentary committee of Defence.

Qatar and Somali have cordial relation seeing as in 2017 the signed a $200M deal targeted at revamping Somalia’s economy by funding the construction of infrastructure and create jobs for the youth. The cooperation is a lasting commitment that ensures that Somalia creates permanent gains in security and otherwise seeing as the country has been marred by war for the over two decades. 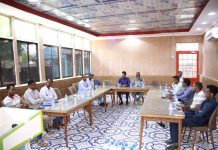 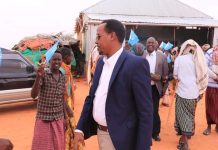